this includes every model starting with the McLaren MP4-12C up to the McLaren 720S & Senna. Previously we had to flash the ECU on the bench without actually opening it though. Now we can tune them via the port which is much more convenient. 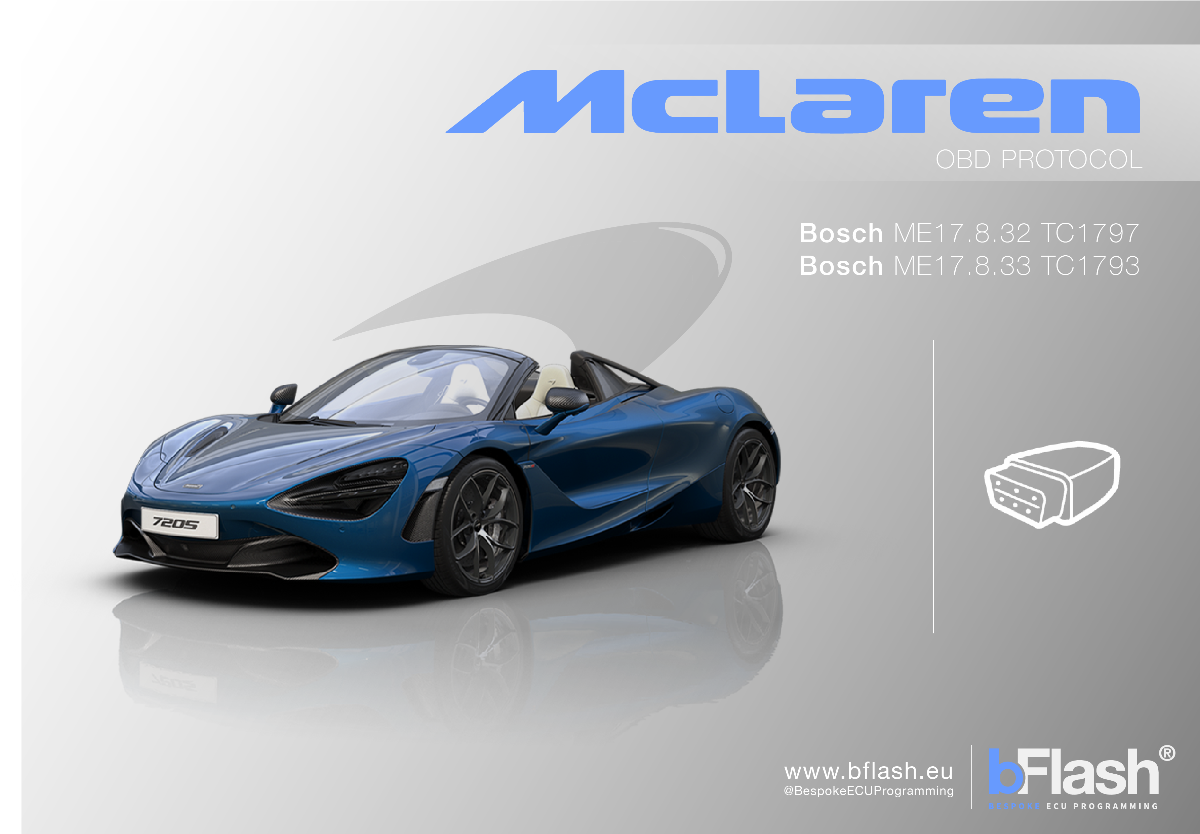